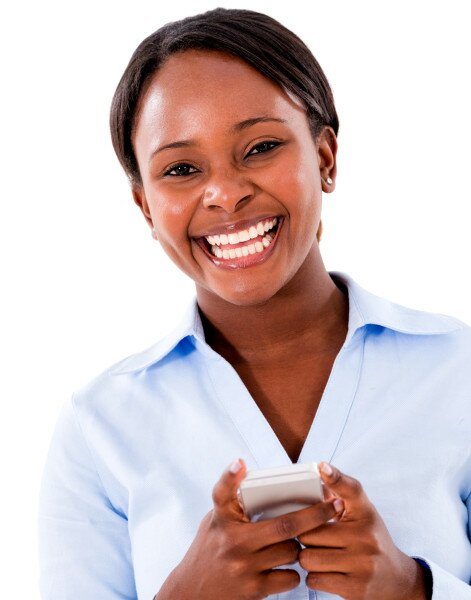 South African financial institution Standard Bank will be releasing an Android app next year, following the continued launch of its mobile device accessibility in various African countries in 2013.

The bank has piloted its sales app and tablet technology in Ghana, Tanzania and Angola since 2012, continuing this year with releases in Zambia, Kenya, Botswana and Lesotho.

Thirteen African countries are planned to be equipped by the end of 2013.

All Standard Bank sales consultants are supplied with tablets and the latest version of the iOS app, also to be launched on the Android platform by 2014.

“We have designed the tablet technology to determine the needs of customers, and to match appropriate products accordingly,” Peter Vickery, head of sales, service personnel and business banking Africa, told Technology Banker.

Vickery explained the regulatory requirements of every market are important to consider for the building of the technology, as well as domestic legislation and compliance with Know Your Customer (KYC) requirements.

“We have to tweak the design and capabilities of the app according to each country’s central bank requirements – it’s not just simply a case of rolling out the same application across multiple countries,” he said.