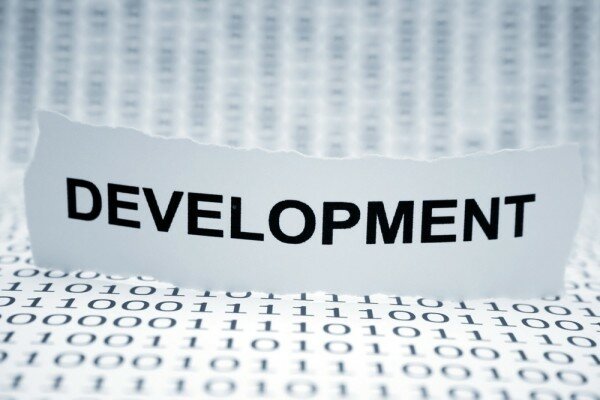 The underperformance of the Ethiopian telecoms sector and the resultant low bandwidth available in the country is holding back the development of the local tech scene, according to Markos Lemma, co-founder of innovation hub iceaddis.

Lemma, who co-founded iceaddis in May 2011, told HumanIPO the tech space in Ethiopia had much potential.

“There is untapped potential and knowledge,” he said. “The ICT educational sector is growing.”

He said, however: “Even though there is a high potential in the tech space in Ethiopia, what is very visible right now is the challenges and the many problems which hold it back.”

He said the main challenge was the telecommunications sector, which he said slowed down the acceleration of Ethiopia’s tech scene and meant it did not see the economic growth evident in other sectors, which came about due to reforms in spheres such as agriculture and education.

“The bandwidth capacity of Ethio Telecom is 8.6gbit/s. To compare, Kenya has 8.6Tbit/s and plans to expand to 15Tbit/s,” he said. “So I believe the main challenge for techies in Ethiopia – and for any small businesses in the country – is the poor and unreachable service of Ethio Telecom. The penetration still remains below 2 per cent. About 2.5 million people are connected to the internet.

Lemma also pinpointed “restrictive regulations” as a challenge to the development of the sector.

“Customs is one big problem for startups as it is almost impossible to import innovative and new technologies,” he said. “The banking system is old fashioned, and unproductive, the most advanced banking services banks provide is an ATM. There is no mobile money whatsoever.”

Yet, Lemma believes, if these difficulties can be overcome, Ethiopia has the potential, as the second most populous country in Africa and one of the fastest growing economies globally, to compete on a global scale through ICT.

“There is a huge market,” he said. “So techies can develop solutions for the local market and still make good revenues. This will help them to gain momentum in the country and aim big into the global market. The local market enables the developers to quickly bring products to the market and make profit.”

He said the country is already planning on joining the World Trade Organisation (WTO) in 2015, which he said would expose local solutions to the international market.

He said there has been some process in assisting the Ethiopian tech sector in recent years.

“The infrastructure is improved. New road lines and railways are under construction. This will help the tech scene to grow as these infrastructure developments increase quality of lives. In the last 10 years the number of public universities increased from one digit number to over 30. Most colleges now teach computer science, information technology and related fields. Many skilled techies are coming out of college and ready to join the market.”

Lemma said the formation of iceaddis was based on the lack of a place for young Ethiopians to take their innovative ideas to and connect with each other.

“The questions were very broad and the only thing we discovered was that there was no physical space in Addis Ababa for the energetic and high potential Ethiopian techies,” he said. “So the idea of iceaddis started there, answering the questions of the tech community – to bring high potentials together at a nexus point and help them to accelerate their startup and innovation to bring to the market.”

The hub has a collaborative open space, dedicated co-working spaces and prototyping laboratories, while it also supports green tech solutions. It provides entrepreneurship programmes and training, and, since it is located at a university, mainly targets university students seeking to open up new ventures instead of looking for jobs, which Lemma says are “scarce”.

“We managed to attract and connect the tech communities in the country,” he said. “We regard this as a big success as this wasn’t the case before iceaddis was established.