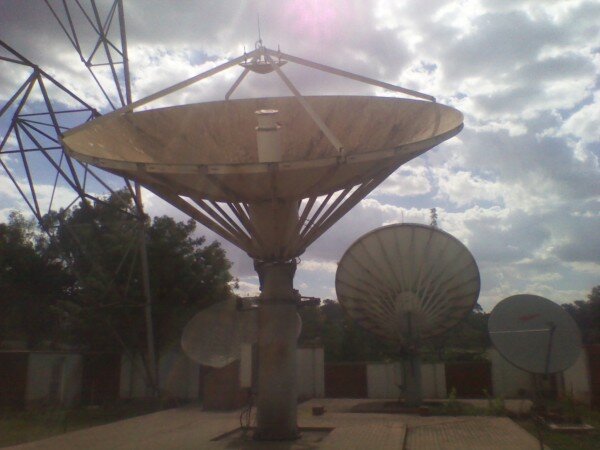 The Kenyan government has finally gazetted the analogue switchoff date as December 13, putting the last nail in the coffin of analogue broadcasting in Kenya. Following the development thousands of homesteads likely to be affected by the switchoff are expected to rush to buy the necessary set-top boxes, but what are their options?

For those going the set-top box route only two providers exist in the market, namely GOtv and StarTimes, while for those who wish to head the satellite way Zuku and DStv will be the available platforms.

Zuku is the only platform providing cable television, although for those wishing to target internet television the choice is bigger, including Jamii Telecom and other ISPs in the market.

It is however expected that a majority of Kenyans will buy set-top boxes due to their low overall cost compared to the other platforms, as well as cheaper monthly charges.

Consumers will be swayed in whatever direction based on the cost, thus bringing us to the next question: which are the cheapest options for each platform?

Already both GOtv and StarTimes have both the free-to-air (FTA) and pay-TV set-top boxes available in the market.

For the GOtv platform customers with a pay television decoder and willing to upgrade it to FTA will be required to pay an extra KSh2,600 (US$30.70), bringing the total to KSh6,000 (US$70.80), while those at the StarTimes platform will be required to purchase an entire new decoder for now.

As it approaches the December 13 deadline most Kenyans are likely to be buying the decoders for the first time.

An FTA decoder from StarTimes that comes with dual capability, allowing for use as a pay-TV, set-top box costs KSh5,000 (US$59)  and comes with a month’s subscription for the Unique plus bouquet .

Customers however have the option of choosing satellite broadcasters Zuku and DStv, and in turn incur an extra cost of between KSh1,500 and KSh2,500 (US$17.10- US$29.50) for installation while using the latter, or take the cable television route, monopolised currently by Zuku.

A DStv decoder plus dish will cost you an average of KSh10,000 (US$118) or more, while that of Zuku will cost at least KSh8,500 (US$101) with three months subscription free and no installation cost.

Once a customer you will be needed to pay a monthly charge of as low as US$10 for DStv, will Zuku subscribers need to pay KSh800 (US$9.45) for the cheapest package.

For those wishing to enjoy satellite television on a free-to-air platform there are multiple providers with a variety of channels, although the two popular companies in Kenya’s pay-TV sector are yet to launch the service.

Zuku Triple Play, which provides cable television, will cost KSh4,000 (US$47.20), including setup and unlimited internet at 1Mbps, a basic router with no Wi-Fi and a phone.

Internet television is also available via a number of ISPs, with the most popular company Jamii Telecom through its Faiba product having a number of packages, with the least costly charging KSh10,000 per month for 10Mbps.