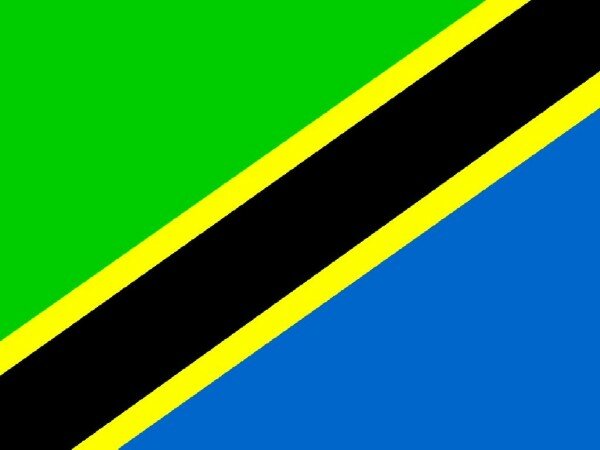 Tanzania has rolled out a biometric enrollment system for residence permits that will allow the country’s immigration department to capture biometric samples from the applicants and to register applicants’ data in an electronic database.

The system, which was launched at the immigration department headquarters in Dar es Salaam, comes under the Capacity Building for Border Management (CBBM) project and is built on the International Organization for Migration’s (IOM) Border Management Information System.

Build to suit Tanzania’s needs, the system also promises to speed up the delivery process, reduce human error and provide more transparency during the process, with the final objective of having an automated and paperless permit application process.

“Tanzania’s immigration department has been waiting for a long time to have such a system, which will considerably improve our ability to deliver an efficient and fast service to our customers,” said the principal commissioner of immigration service, who was not named by the IOM.

The project was funded by the European Union and co-funded by United Nations Tanzania (One UN Fund), the Japan International Cooperation Agency (JICA), the US State Department’s Bureau for Population, Refugees and Migration (PRM) and Servico de Estrangeiros e Fronteiras (SEF).

Under the two-year project, the immigration departments of the participating countries were provided with trainings on counter trafficking, migration and health, security documents, identity and data management.

In addition they were trained on border management information system and on Standard Operating Procedures (SOPs).