HTC One Mini available in SA 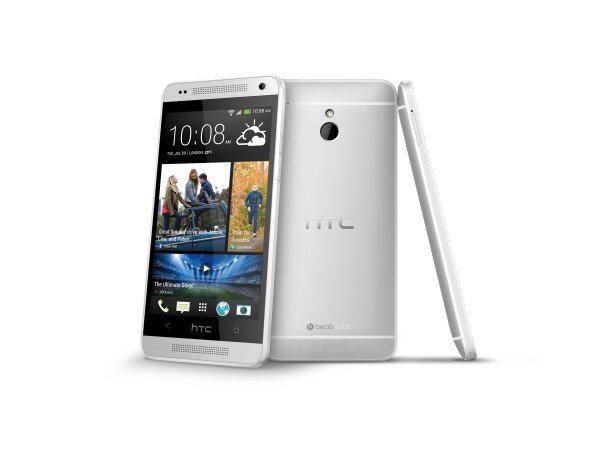 The HTC One Mini.

The HTC One Mini is being launched in South Africa on the Cell C and Vodacom networks, with MTN and Telkom Mobile to join the party shortly.

HTC is now working with Ingram Micro to manage the distribution of its devices in the country in a bid to rebuild the Taiwanese brand in South Africa.

No agreement has yet been reached with MTN and Telkom Mobile to carry the device, although both operators are in talks with Ingram Micro.