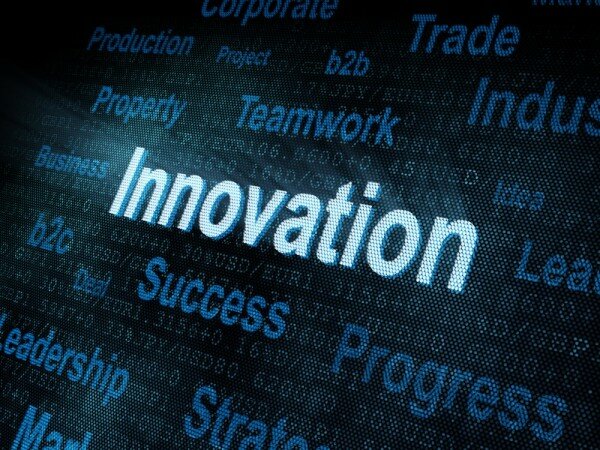 HumanIPO reported in August Telkom had launched the initiative by inviting small and medium sized enterprises (SMEs), startups, entrepreneurs and research institutes to apply and compete for prizes with the best proposal bagging ZAR120,000 (US$11,700).

Arthur Attwell, founder and director of startup Paperight, said last week he almost entered, but realised it would have been “catastrophic” because the company had “hidden a powerful and greedy condition” which would have given it all entrants’ IP rights.

A statement from Telkom today read: “Telkom has revised the rules of the Open Innovation Mega Challenge to ensure that participating innovators and the company are well protected with regard to the ownership of intellectual property rights.

“Initially the rules of competition were designed to mitigate against any possible litigation matters that may arise from non-winning entrants pursuing compensation for products that may already exist or in development in the Company.”

Telkom claims the original clause in the terms and conditions was to guard against a situation where an idea was submitted which it had already thought of and then claim ownership of it.

In Attwell’s original comments last week, he added: “I think we’re going to see more and more of these concept harvesters. I wonder how long it’ll take for people to get wise to them. For now, I hope this tactic by Telkom and the summit’s organisers is exposed for the scam it is.”