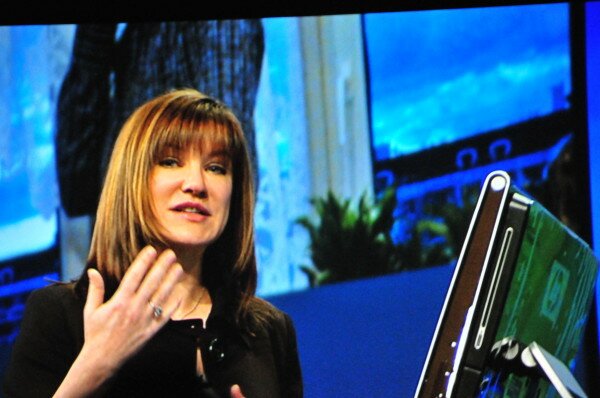 Microsoft could be about to kill off its Windows RT operating system (OS) after Julia Larson-Green, the company’s executive vice-president for devices and studios, said having three OSs was too many.

Microsoft currently runs the Windows on PCs, Windows Phone for its handsets and Windows RT on its tablets, but speaking at a UBS seminar Larson-Green said: “We’re not going to have three.”

The Windows RT, according to the vice-president, was the company’s first attempt at building a “more closed, turnkey experience” to rival Apple’s iPad.

RT is used on some Microsoft’s Surface tablets, but it had to write down US$900 million worth of the unsold products at the end of the June quarter.

Concering RT, she said: “So the goal was to deliver two kinds of experiences into the market, the full power of your Windows PC, and the simplicity of a tablet experience that can also be productive.

“That was the goal. Maybe not enough, I think we didn’t explain that super well. I think we didn’t differentiate the devices well enough. They looked similar. Using them is similar. It just didn’t do everything that you expected Windows to do.”

Regarding whether all three Microsoft OSs can survive together, Larson-Green added: “We do think there’s a world where there is a more mobile operating system that doesn’t have the risks to battery life, or the risks to security.

“But it also comes at the cost of flexibility. So we believe in that vision and that direction and we’re continuing down that path.”