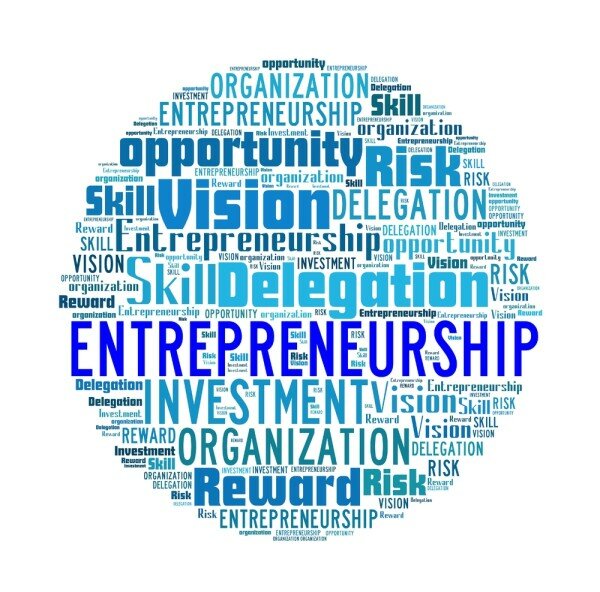 Students at Yale University in the United States (US) have set up an online platform to promote engagement between the public and policymakers to discuss vital global issues, most recently discussing African entrepreneurship via a Google Hangout.

The New Discussion hosts online debates and surveys, as well as setting up videoconference-based events connecting students, members of the public and policymakers across the world in order to engage and collaborate on global issues.

Last week, the platform hosted a Google Hangout to discuss ways to promote youth entrepreneurship in Africa, with Makhtar Diop, vice-president for the Africa region at the World Bank, participating as guest speaker via video link.

“The New Discussion is an independent international organization committed to giving young people from around the world the power to participate in influential discourse on key global issues by learning from, engaging with, and challenging global leaders,” Cristo Liautaud, founder and president of the New Discussion told HumanIPO.

“We work to create such opportunities by using technology such as videoconferences, online debates, and mass participation in one-on-one events with policy decision-makers and influencers from numerous sectors. We also continue the conversation with leaders beyond our events, by transforming online responses to our surveys into policy reports for key leaders.”

Following the engagement session online, the New Discussion is inviting online input from the public to inform its report, which is intended as assistance for the creation of new World Bank policy to support African entrepreneurship.

“The key takeaway from [the] discussion was the importance of, as the Vice President of the World Bank for Africa put it, young business minds to translate their perspectives into coordinated policy priorities and demand these priorities from key leaders and decision-makers,” Liautaud said.

From the perspective of participants in the New Discussion group, Liautaud said the initiative has taught them that, with respect to African entrepreneurship, it is critical to listen to young entrepreneurs on the ground and to continuously learn from them the shape of the sector.

“It’s a complex, dynamic, and multifaceted issue that spans a diverse continent, and it deserves better than blanket policy prescriptions,” Liautaud said.

“We’ve also found that, despite this complexity, the perspectives of young entrepreneurs at the front line provides the best starting point for challenging leaders to address African entrepreneurship’s structural restraints, such as finance, infrastructure, and education.”