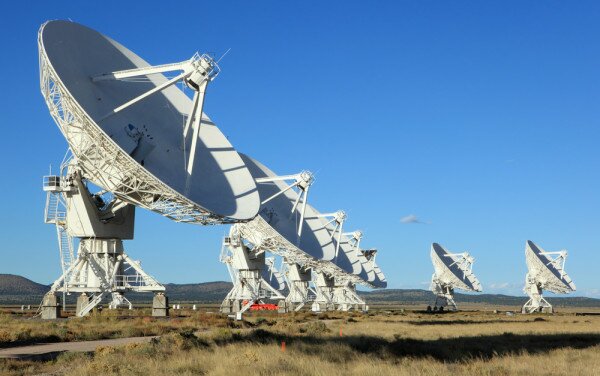 The Communications Commission of Kenya (CCK) has written to all Kenyan media houses reminding them to switch-off their analogue frequencies by midnight on December 13, as the country awaits a Friday court ruling concerning the planned migration.

Francis Wangusi, CCK director general, said: “Further to the Kenya gazette notice No.13869, dated 1 October 2013 and published on 18 October 2013 the commission requires and reminds you to cease transmitting from your analogue television channel XX transmitters located in Limuru by 2359hrs of 13 December 2013 and migrate to the digital platform.”

HumanIPO reported last month the Kenyan government had said that the gazette date still stands despite reports that media owners had successfully pushed a petition to move the date to June 2014.

Speaking at the time Fred Matiangi, cabinet secretary for ICT, said: “We have agreed that we will meet on the 30th of November to review the position, but the date remains as gazetted because for us to change the date, we need to rescind the earlier one.”

Wangusi said if media houses fail to comply with the directive then the commission will have no option other than to forcefully switch off the analogue transmission.