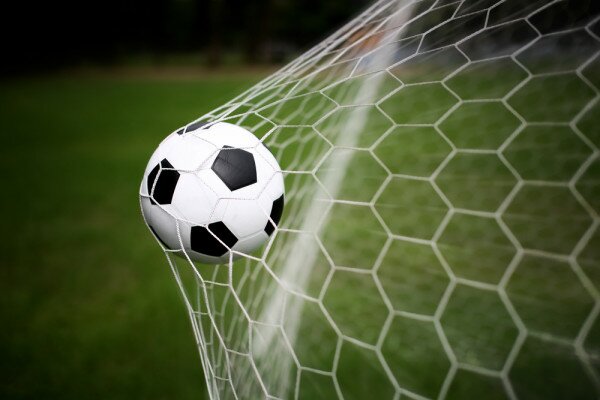 German company GoalControl GmbH was awarded the tender for the implementation of goal-line technology for the tournament in October, and has installed its GoalControl-4D system in Marrakech and Agadir.

The new installations have passed final tests conducted by the FIFA-accredited test organisation SportsLab, while referees will also conduct tests prior to every match in accordance with operational procedures.

Training for the referees was held in Marrakech on Sunday.

Africa becomes the fourth continent to make use of goal-line technology to assist officials’ decision-making since the introduction of the technology in July 2012.

HumanIPO reported in December last year on the debut of goal line technology in last year’s FIFA Club World Cup held in Japan, while it is being used in the English Premier League (EPL) this season.

The accuracy of the GoalControl-4D system was demonstrated in this year’s FIFA Confederations Cup in Brazil, with all 68 goals being correctly signalled by the technology, and officials reporting a high level of satisfaction with the system.

GoalControl GmbH will also be the official provider of goal line technology for the FIFA World Cup to be held in Brazil next year.

The GoalControl system sees 14 high-speed cameras mounted around the football pitch and on the roof, with seven cameras focusing on each goal mouth.

Should the ball cross the goal line, a signal is sent to the referee’s watch within one second which is indicated by a visual signal as well as the watch vibrating.