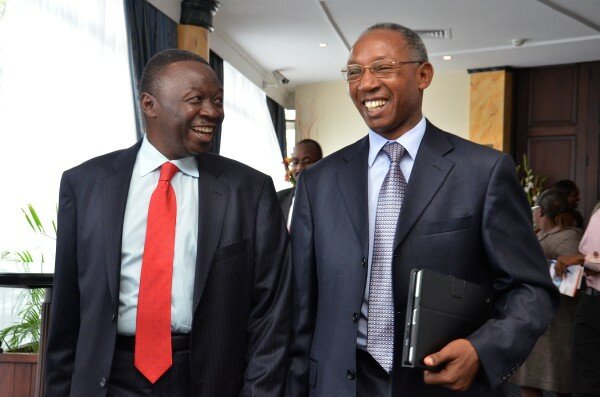 Kenya’s Ministry of Energy and Petroleum has launched its Journalism Excellence Awards (EJEA), aimed at promoting accurate and comprehensive coverage of energy matters in the country.

Joseph Njoroge, principal secretary at the ministry, noted that recent happenings in the sector had raised energy’s stakes even higher.

“With discovery of commercial oil reserves and the deliberate plans by the government to generate over 5000MW of electricity over the next 40 months, the energy sector will greatly improve the economic performance of our country,” said Njoroge.

The permanent secretary said there is greater need to keep Kenyans well informed of happenings in the energy sector as well as major projects planned both for accountability as well as support from all Kenyans.

“‘Provision of modern energy always mirrors the economic performance of any country in the world. As Kenya takes major steps in availing more modern energy, the impact on the economy will certainly be felt,” Njoroge said.

“Since energy tends to be a technical subject, we must partner with the media to break it down so that we can move together as a people.”

Simon Ngure, acting KenGen chief executive officer (CEO), said there is a need for all Kenyans and energy stakeholders to keep abreast and be adequately informed on the development of energy resources in the country.

“The ambitious power plans by the government aim at giving Kenyans quality and affordable electricity and hence deserve support by all,” said Ngure.

The awards categories will focus on various energy sub themes such as energy policy and regulation, efficiency and green initiatives, petroleum, electricity and power distribution.

Journalists from all platforms have until end of January 2014 to submit entries which will be judged and winners announced in March.