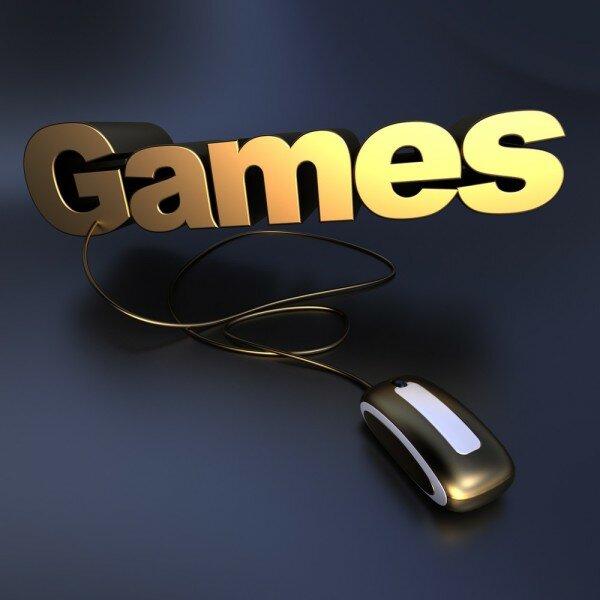 Puntr allows users to utilise a second screen such as a tablet or phone to play against each other while watching a live soccer match on television, but players can predict much more specific aspects of live sport than just the final outcome.

“Another exciting feature is the GOAL COMING button,” l’Ons said. “A player has only eight opportunities per half to hit this button when he/she thinks that a goal is going to be scored in the next 45 seconds.”

Correct predictions on the game earn points, which are reflected on a leaderboard for each private game as well as on an overall leaderboard, reflecting a player’s ranking in a global context.

The game currently exists in an HTML 5 web app, though the company is looking to roll out iOS and Android apps in the future.

“We’re also looking at rolling this out for rugby, cricket, golf and tennis as we get some traction and interest from investors,” l’Ons said. “Future versions are also likely to include a chat element, not to compete with the likes of Whatsapp, Twitter, Facebook – but to allow players to banter with each other inside the game.”

The idea for Puntr was initially developed at Startup Weekend Joburg in August 2013, where the team met for the first time. After winning the event, they were accepted on to the Seed Engine accelerator programme, receiving seed capital investment of ZAR100,000 (US$9,700) in return for 20 per cent equity.

“Seed Engine’s investment allowed us to pay for the development and design of the MVP,” l’Ons said. “They also supply us with operational and strategic support. There is no doubt that being part of Seed Engine’s structured, 12-week programme has allowed Puntr to transform from what was a good idea into a business that has a massive potential for a global reach and adoption.”

The company is now seeking further funding for what it feels is a unique and very scalable business.

“Unlike many consumer-facing startups, this one might actually have a big enough audience to test with,” l’Ons said. “AMPS says South Africa has 18.5 million soccer fans. Facebook ad demographics tell us that there are at least one million of those that have Facebook accounts and, more importantly, smartphones.”

To cash in on this market, Puntr has three revenue models – brand activation, the sale of game instruments, and sports micro-betting – but the game only soft-launched in beta two weeks ago.

“We had 59 players overall, roughly about 10 at any one time,” l’Ons said. “On average 30 micro-moments were played per game over five test games. The GOAL COMING was pushed  223 times and 571 other predictions were made during this time. That’s just under 800 predictions entered over 5 games of soccer – pretty exciting numbers.”