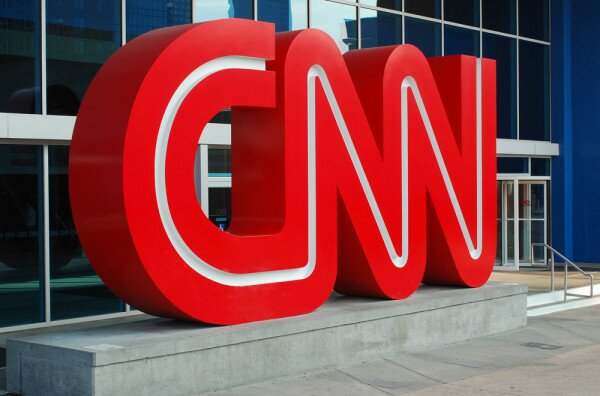 CNN International announced yesterday (Monday) it is launching a new programming strand that will shine the spotlight on African startups and entrepreneurs.

The programme dubbed ‘African Start-Up’ will join ‘African Voices’, ‘CNN Marketplace Africa’ and ‘Inside Africa’ as the latest addition to the news network’s programming output looking at the events that are shaping the African continent and the people defining the African story.

The new series will air as a weekly segment and then bi-monthly as a half hour special,  following several entrepreneurs in various African countries, exploring how they generate their ideas, formulate business plans, raise capital and distribute their products.

Deborah Rayner, vice president (VP) and managing editor for Europe, Middle East & Africa (EMEA) at CNN International, said: “As the leading brand on the continent we are proud to continue finding new ways to tell the African story, in all its many dimensions, to our international audiences. We look forward to this new strand resonating both with African viewers and with viewers around the world. Africa is an important region for us as a global network, and ‘African Start-Up’ joins a strong stable of great programming.”

The entrepreneurs will take viewers through their daily challenges, charting both the setbacks and the opportunities that exist for those with the vision and creativity to try something new.

A dedicated CNN website has also been announced, which will seek to encourage user participation and serve as a forum for ideas.

The weekly segments will debut from this month, with the first half hour special set to air in January 2014.