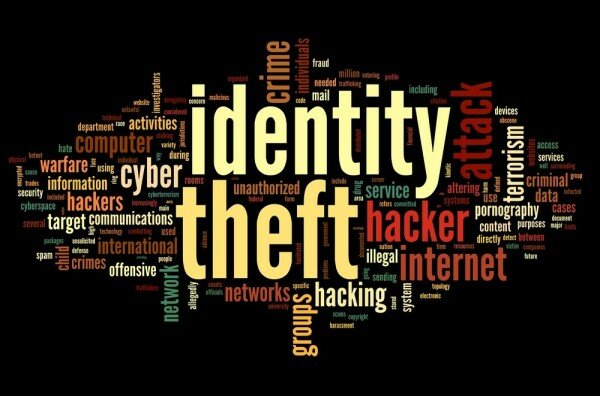 The Africa Rising Foundation has warned the public about an online scam using the name of chairman Ndaba Mandela, the late Nelson Mandela’s grandson.

The foundation said it had been made aware of a scam unlawfully using the names of Mandela and the foundation to extort money after it was contacted “regarding the authenticity and suspicious nature of two Facebook pages relating to the membership drive”.

“The Africa Rising Foundation is NOT asking the public for money in lieu of membership fees,” the foundation said. “We appeal to the public not to respond to this scam. If anyone has indeed paid over any money, we ask them to report this to the police. As the foundation, we have also reported the matter to the police and have opened a criminal case.”

Mandela said: “We have determined that a fake Facebook page using my name and photograph had been set up to facilitate this scam. There is also a fake Africa Rising Foundation Facebook page, which is encouraging people to become members.”

The scam asks people to send mails to a specific address to request membership forms, which is not Ndaba’s genuine address. A notification and form is then sent from the fake account, requesting money be deposited at specific supermarkets and a deposit code emailed.

“Both Ndaba Mandela and the Africa Rising Foundation are appealing to members of the public to come forward with any information that could lead to the arrest of the fraudsters,” the foundation said.