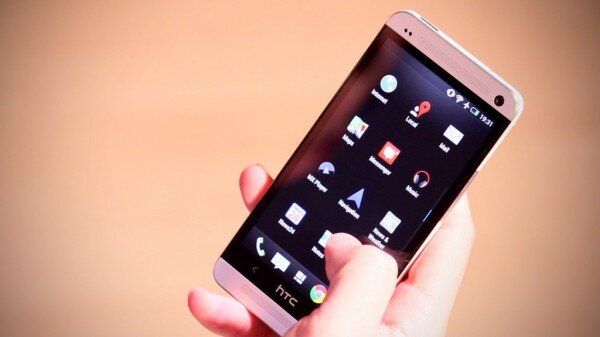 Taiwanese smartphone manufacturer has reported fourth quarter profits of T$0.3 billion (US$10 million), lower than expected despite cost cutting at the company.

HTC has seen nearly three-quarters of its market value fall away in the last two years, falling well behind rivals such as Apple and Samsung.