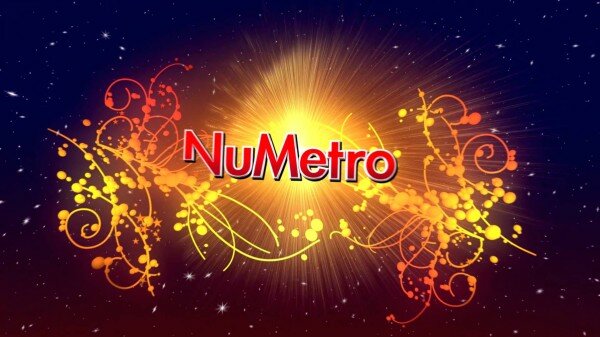 TMG says the transaction forms part of a “turnaround strategy”, and that the group has “specifically decided to exit non-core businesses identified within TMG”.

Nu Metro operates 17 cinema complexes across the country, with 162 screens active, accounting for one third of the cinema market in South Africa.