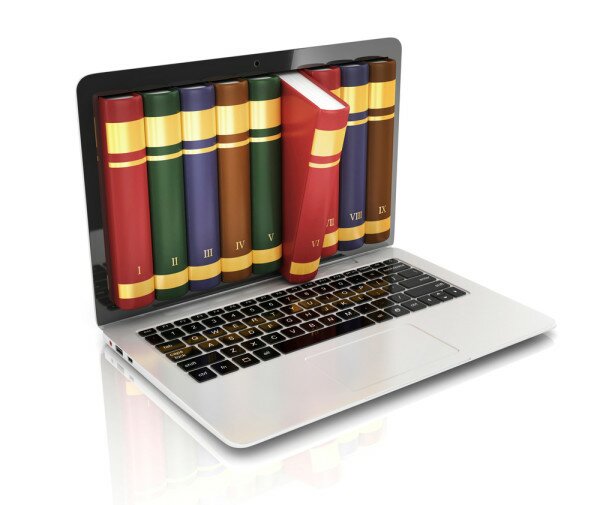 The Tanzania Heritage Project, which is digitalising over 100,000 hours of material held in the archives of the Tanzanian Broadcasting Corporation, is seeking further funding to continue the process.

The Tanzania Heritage Project, founded by a group of Tanzanian and American students along with artists and activists, is a cultural and historic preservation initiative dedicated to the conservation and celebration of Tanzania’s national heritage.

Co-founder Benson Rukantabula told HumanIPO his team was passionate about preserving Tanzania’s cultural history and making it available to a wider audience who could benefit from it in the future.

“The Radio Tanzania Dar-es-Salaam (the previous name for the Tanzanian Broadcasting Corporation) archives contain over 100,000 hours of priceless Tanzanian music on damaged and deteriorating reel-to-reel tapes, and they need our help,” he said. “The Tanzania Heritage Project is raising awareness and support for the preservation, digitisation, and restoration of this priceless audio collection.”

Initially the project was funded via the Kickstarter crowdfunding website, raising around US$17,000, with subsequent funds raised through the project’s website. Rukantabula said more funding was needed for the process to continue.

“At the moment, the project is in the stage of seeking more funds to buy digitisation stations since the conversion process has to happen in real time,” he said. “With one station it should take up to 12 years or more to digitise the 100,000 hours of materials. The more stations the minimum time it takes.”

He said once the digitalisation process was completed it would be up to the management of the Tanzanian Broadcasting Corporation to decide how the material would be used and disseminated.

“Since some of the materials in the archives are very confidential and sensitive the jurisdiction of who should access is left to the corporation’s management as they know better what should or should not be public,” he said.