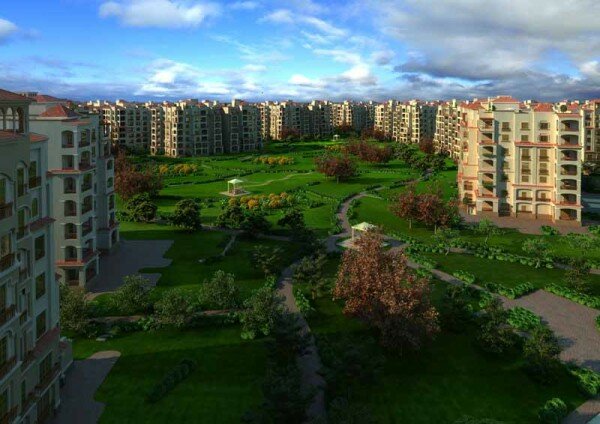 Construction on Madinaty began in 2006 and covers an area of over 33 million square metres and will accommodate over 600,000 residents in 120,000 housing units.

The deal was signed with the Arab Company for Projects and Urban Development, a subsidiary of Talaat Moustafa Group Holding (TMG Holding), which is in charge of construction.

“TE has extensive experience in this field, especially given that we have delivered similar projects based on fiber-optics technology in the past year,” said Mohammed El Nawawy, managing director and chief executive officer (CEO) of TE.

The company will be providing the development with internet speeds of up to 10 gigabytes per second, according to El Nawawy.

“TE’s long standing experience was the main reason for TMG to cooperate with them for the ‘Madinaty’ project, the largest fully fledged residential community in Egypt, to further provide its residents with ultimate services using the latest technologies,” said vice president TMG holdings Gamal Al Gendy.