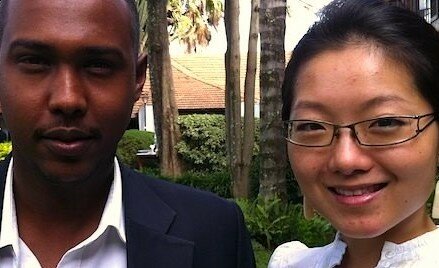 The company made use of USSD codes that allowed users to receive job updates and submit a simplified version of their CVs once a vacancy was found. Employers could then access the system to view submitted applications.

However the company has now closed its doors.

“Essentially towards the end of the year we decided to shut down operations, purely because of billing with Safaricom. We had a situation where we entered an agreement through Craft Silicon with Safaricom so it was virtually impossible to bill,” M-Kazi co-founder Lino Carcoforo told HumanIPO.

“We decided to look at the legal implications of that which included having a tripartite agreement between Craft Silicon and Safaricom. That took a significant amount of time, which meant we couldn’t scale up our user acquisition due to lack of funding.”

As a result the M-Kazi board decided to put a hold on outgoing expenses by shutting down, though it may potentially rebrand and restart under a different name.

However, the now defunct company has been subjected to embezzlement accusations.

An unnamed partner at the company has been accused of embezzling US$1 million that was provided to the company by foreign investors.