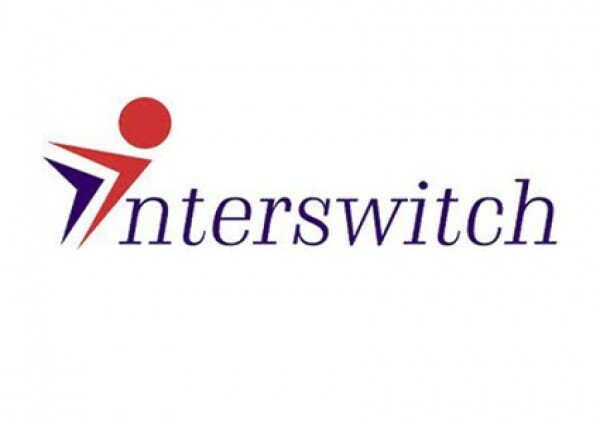 Technology companies Intel and Interswitch with Shell Petroleum Development Company (SPDC) are sponsoring Nigeria’s National School Science Fair that will be hosted by the Akwa Ibom State Government this year.

In a statement issued by Interswitch, the company said the commencement of the fair was announced at a press conference held in Uyo Akwa Ibom, State.

“The fair will accommodate pupils from the thirty-six (36) states plus the FCT Abuja and will give them the opportunity to showcase their independent research projects and inventions, as they try to solve the challenges faced in their local communities,” it said.

“Science teachers who accompany the students to the Fair will participate in a one-week Science Educator Academy, where they will learn about current trends in Science, Technology, Engineering and Mathematics (STEM), including project management and mentoring of young scientists.”

Group managing director of Interswitch Transnational Mitchell Elegbe said the fair is an excellent opportunity for young Nigerians to exhibit their inherent skills and demonstrate the huge potential the nation offers.

“Interswitch proudly supports the National Festival of School Science Quiz and Fair competition. We remain committed to providing people development platforms that would help young Nigerians play active roles in national development in technology and beyond. This is quite essential as Nigeria strives towards becoming one of the Top-20 world economies by 2020,” he said.

Country manager of Intel Nigeria Olubunmi Ekundare said: “We encourage interested students to submit their original research work. The best six projects will qualify to feature at the Intel International Science and Engineering Fair (ISEF) which will holds in Los Angeles from May 11-16 2014. Over US$4 million in prizes and scholarships will be awarded to winners.”

Commissioner for Science and Technology in Akwa Ibom State, lboro Ekanem, said: “Nigerian students have consistently given a good account of themselves at International Fairs. I am certain that the successful winners of the National School Science Fair   will excel at the 2014 Intel ISEF.”

The National School Science Fair, which began in 2004, is designed to gradually transform every student into a researcher and teach students to see themselves as part of solutions to societal problems.