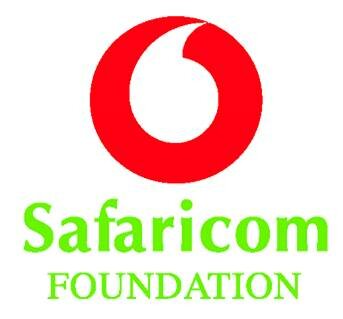 Kenya’s leading communications service provider Safaricom has donated KSh50 million (US$579,000) through its foundation to rehabilitate the Mathari Hospital, which is Kenya’s only mental health facility.

“Too few Kenyans can find the care they so urgently need. And even when they do, it is often unaffordable,” First Lady Margaret Kenyatta said during the launch.

Also at the function was Ministry of Health cabinet secretary James Macharia, who said the negative stereotypes and stigma associated with mental health disorders were to blame for discouraging patents from seeking treatment in time.

“My ministry will also aim at curbing drug abuse as it contributes immensely to mental health disorders especially among people in the coastal region,” Macharia said.

The renovation of Mathari Hospital is among eight [email protected] legacy projects to be funded through partnerships with private sponsors.