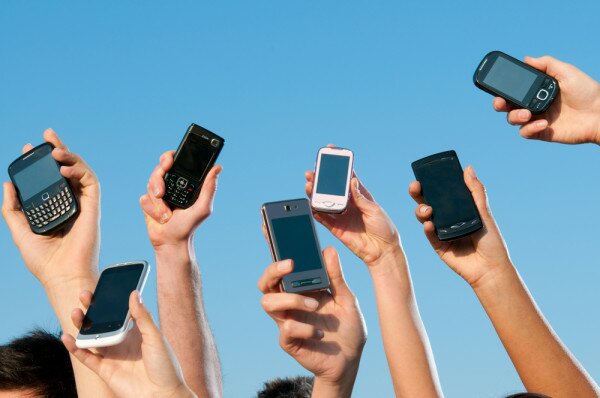 Samsung Electronics East Africa in conjunction with Strathmore University’s iLab yesterday launched six locally developed apps to run on the Android platform as part of a partnership formed by the two organisations.

Find A Doc, Christian Church App, Michezo, Kitoweo, Kenya Law Reports, Strathmore Business School App and Pharmacy and Poisons Board will be available on the Samsung Appstore in a week’s time.

“Kenyan app developers on the Android platform have equal access to other global developers to showcase their solutions on the Samsung app store which is a gateway to global technology entrepreneurship.”

The partnership between Strathmore and Samsung is part of the latter’s strategy to grow its business in Kenya and Africa as a whole by growing an entrepreneurial attitude in Kenyan youth in the ICT sector.

Samsung’s Engineering Academy and The Samsung Digital Village are both part of the initiative.