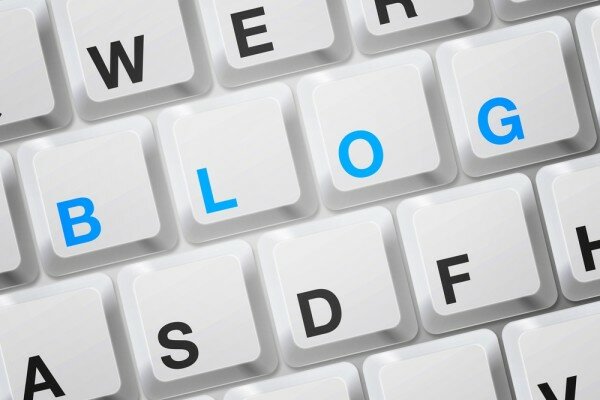 Africa’s first awards programme that measures social and online influencers’ reach and influence through data analysis are open to bloggers and users of social media across the continent.

The awards have 36 categories, including sectors such as Education, Advice, Sports, Politics, Fashion and Beauty, Events and Nightlife, Technology and Gadgets, and Youth Culture among others, giving the opportunity for influencers on these platforms to be measured objectively against their peers and recognised for their achievements.

The awards will also give brands and the marketing industry an impartial measurement of the most relevant online and social influencers, including advertisers, public relations agencies and media buyers in each country, to include in their campaigns.

Although there are no charges to enter, contestants are required to register their Instagram, Twitter, YouTube or blog accounts on Webfluential, a platform designed to evaluate the entrants through quantifying their reach, resonance and relevance.

Entries for the awards close on March 9 at midnight GMT+2, and results will be announced on April 16 via the competition’s Twitter profile, @African_Blogger, from 11h00 GMT+2. Overall awards for Africa’s Top Blogger, Top Instagrammer, Top Tweeter and Top YouTuber will be announced on April 182014 at a celebration hosted in Johannesburg, South Africa.

The winners in each category will receive a web banner announcing their achievement that can be personally-leveraged through their social network and a commemorative trophy.

Murray Legg, co-founder of the African Blogger Awards said: “As the competition grows, we plan to host the awards ceremony in other cities on the African continent each year, in recognition of the enormous influence that the online community has on news, lifestyle, media and marketing across the continent.”