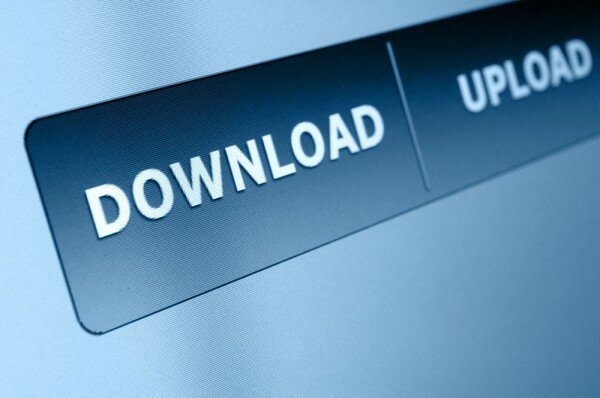 The global digital music market will grow by US$9 billion in 2014, according to a study by Mahindra Comviva and Ovum Consulting, with Africa one of the markets ripe for digital music.

The study said the digital music market grew by around nine per cent in 2012, driven by the expansion of international and regional music brands as well as active smartphone growth in developing markets.

Africa, along with India, Latin America and South East Asia, is among the markets ripe for digital music, the study said. Digital music services such as iROKING, Spinlet and Mdundo have seen significant uptake on the continent in recent years.

Atul Madan, head of digital services at Mahindra Comviva, said: “The music industry is witnessing dynamic changes and consumption patterns are shifting, driven by the increasing adoption of smartphones. The study reiterates our belief that the future of digital music will be based on enhanced engagement, 360 degree music experience and addressing the needs of price sensitive markets. Localised and customised content will play a greater role in enticing consumers.”

Across the various emerging and developed markets surveyed, the share of devices used for listening, purchasing or downloading music changed dramatically in 2013 as compared to 2010.

“Computer share has dropped significantly by 14 per cent with mobile and tablets together up 15 per cent, emphasising the importance of mobile for reaching lean-back listeners,” the report said.

The study also revealed there is currently a huge opportunity for operators offering personalised music packages and targeted music services that will help reduce churn, drive subscription and increase revenues.