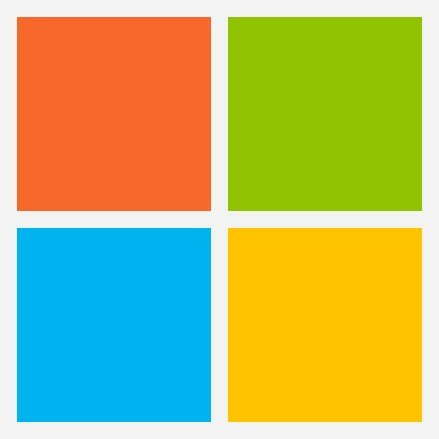 Microsoft executives Tony Bates and Tami Reller are to leave the company in the wake of Satya Nadella’s appointment as chief executive officer (CEO), according to a report.

HumanIPO reported last month on the appointment of Nadella, ending a long recruitment process in which Bates was reportedly considered as a candidate.

The report said Nadella told top staff of the changes on Friday, with a public announcement expected tomorrow.