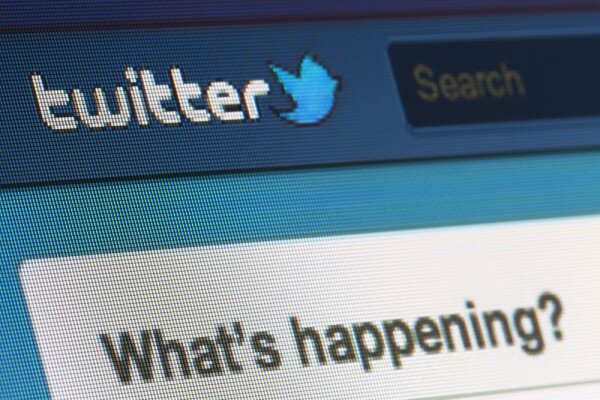 The top five cities in Africa in terms of Twitter activity are located in South Africa and Egypt, with Johannesburg coming out on top, according to the latest “How Africa Tweets” study by Portland Communications.

The report, which studied the last quarter of 2013, found Johannesburg in South Africa was the most tweeting city in Africa, with 344,215 Tweets, followed by Ekurhuleni, also in the Gauteng province of South Africa, with 264,172 Tweets. Durban came in fourth with 163,019.

Egyptian cities made up the rest of the top five, with Cairo ranked third with 227,509 Tweets and Alexandria fifth with 159,534.

West Africa was headed up by Accra, in Ghana, where 78,575 were counted.

Topically, football is the most discussed theme on Twitter across Africa. South African team Orlando Pirates is the most tweeted about team, under the #BlackisBack, #PrayForOrlandoPirates and #OperationFillOrlandoStadium hashtags.

While brand names also gain a lot of Twitter traction across the continent, Portland found political themes were not at all popular, with only four reasonably active politically oriented hashtags in the fourth quarter of 2013, most notably the #KenyaAt50 hashtag during the celebrations surrounding the 50th anniversary of Kenya’s independence.

December 5, 2013, the day of Nelson Mandela’s death, saw the highest levels of Tweets in a day across Africa.

“The African Twittersphere is changing rapidly and transforming the way that Africa communicates with itself and the rest of the world,” said Allan Kamau, head of Portland Nairobi.

“Our latest research reveals a significantly more sophisticated landscape than we saw just two years ago. This is opening up new opportunities and challenges for companies, campaigning organisations and governments across Africa.”

Portland also revealed English, French and Arabic are the most commonly used languages on Twitter in Africa, comprising 75.5 per cent of all activity.

Zulu, Swahili, Afrikaans, Xhosa and Portuguese are the next most tweeted-in languages on the continent.

“Twitter is now established on the continent as a source of information and a platform for conversation.”

Members of the public are invited to send their thoughts and comments on the study results via the #AfricaTweets hashtag.