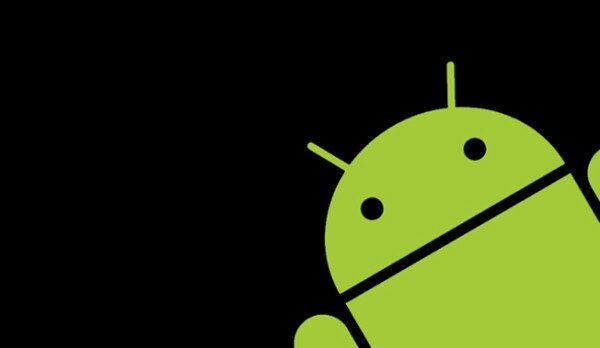 Google has announced Android Wear, an initiative that extends the reach of its mobile operating system to wearable technology.

The announcement was made in a blog post, in which the company said its initial focus would be smartwatches.

Google said the new devices will go “well beyond the mere act of just telling you the time,” and development has started on “a range of new devices along with an expansive catalogue of apps”.

The company said the new wearable range will provide a user with information – including social media updates and notifications – as they need it, thanks to the wide range of apps available to Android devices.

“Just say ‘Ok Google’ to ask questions, like how many calories are in an avocado, what time your flight leaves, and the score of the game. Or say ‘Ok Google’ to get stuff done, like calling a taxi, sending a text, making a restaurant reservation or setting an alarm,” the company said.

The wearable devices will also allow a user to control other devices, including smartphones and televisions.

You can “fire up a music playlist on your phone, or cast your favourite movie to your TV. There’s a lot of possibilities here so we’re eager to see what developers build,” said Google.