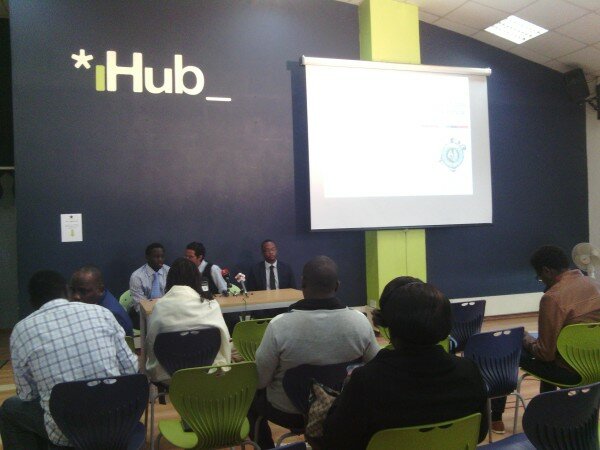 The rise of WhatsApp, Social TV and the Social Me-Devolution have been identified as trends to watch in Kenya by the Nendo 2014/2015 Social Media Trend Report released today.

The report, conducted by Nendo Ventures in partnership with Odipo Dev, looked at likely trends over the next year and suggests social media will change the way government, businesses and individuals work and communicate.

Use of social media by the Kenyan government – Social Me-Devolution – was highlighted by the report.

“In the 2013 election campaign, Kenya saw HE Uhuru Kenyatta, one of the frontrunner presidential candidates, referred to as “Digital”, which has been a defining attribute of the current Jubilee government,” said Mark Kaigwa, founder of Nendo Ventures.

“Since the Kenyan president posts all of his speeches online and garners quite the reaction, it is expected that governors and other county officials will follow suit.”

The report suggested this trend would see governors, senators and municipal public servants engage citizens as well as the Kenyan diaspora through Twitter and other social networks to encourage local, hyper-local and regional investment.

The use of mobile instant-messaging application WhatsApp, according to the report, is another trend in Kenya, with the application to set the pace for more interactive communication in customer service, business and traditional media.

“WhatsApp changes everything for the region. Mainstream media is finding ways to engage viewers through encouraging submission of rich media such as images, text, audio and user-submitted video,” Samer Ahmed of Odipo Dev said.

“Although it still doesn’t fully solve the problem of service delivery, WhatsApp can be the difference in giving consumers a straightforward way to express the quality of service they receive.”

The report also predicted the growth of “Second Screen”, or Social TV, with such audiences this year to reach a stronger position to demand bolder advertising and communication from traditional marketers.

Odanga Madung of Odipo Dev said: “Kenyans will frequently congregate around popular television programmes including segments of the news, popular news stories or popular programming that matches them as a demographic – but on Twitter.”

Kaigwa said: “This connectivity will challenge the brands, the agencies, the influencers and the ecosystem to put the audience first, and for the audience itself to own their place as participants in the digital dialogue.”