Enterprises to spend over $490bn this year due to malware 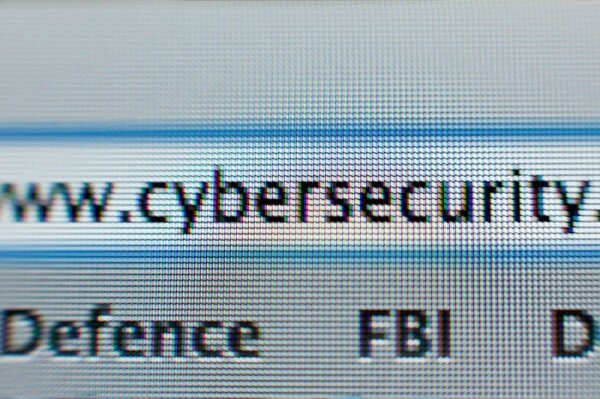 International enterprises will spend over US$490 billion in 2014 because of malware associated with pirated software, according to a Microsoft-sponsored International Data Corporation (IDC) study.

The IDC said this figure can be broken down into US$127 billion for issues relating to security and US$364 billion due to data breaches.

The study showed over 20 per cent of all pirated software found on company-owned computers was put there by employees.

“While 71 per cent of CIOs [chief information officers] and IT managers responding said their organisations had programmes to audit software on end-user computers, 39 per cent of them conducted such audits less than once a year. In other words, more than half of end-user PCs have no effective audit,” the IDC said.

Costs incurred to businesses by malware-infected software include: labour associated with preventing or identifying and rectifying security problems, third-party support to deal with the problem, data loss from theft as a result of planted malware and costs of fraud from theft of credentials or customer records.

HumanIPO reported last month prevalence of internet banking is on the rise, with the fourth quarter of 2013 seeing a 200 per cent increase in banking-related malware incidents.

According to a McAfee study the dark web plays a significant role in the proliferation of point of sales malware, resulting in data breaches.

The company said the number of digitally signed malware samples tripled over the course of 2013.

McAfee said the sudden increase in malware is due to the abuse of content distribution networks, which wrap malicious software within digitally signed, otherwise legitimate installers.