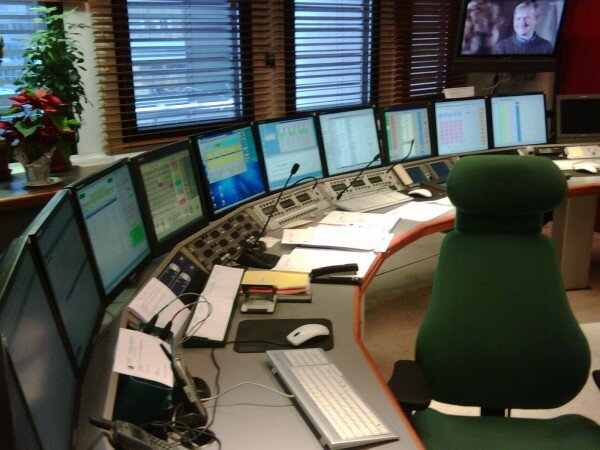 Nigeria’s National Broadcasting Commission (NBC) will not hesitate to sanction media houses, especially radio stations, that do not give opposition parties access to their channels, according to Emeka Mba, director-general of the commission.

Speaking at a News Agency of Nigeria (NAN) forum, Mba said: “It is a problem that has become a very serious issue and we are committed to making an example out of one or two radio stations.

“If you deny a group, especially during this election period, we will also deny you being on air. This is something that we’ve communicated very strongly to all the radio stations, especially in the states.

“I was telling someone this  afternoon that I have seen a former state governor who came to the commission to complain that the current state executive was not allowing him access to radio and I showed him a report that when he was governor, he also did not allow the other people.

“In the practice of democracy, we need to learn; we need to adhere to civilised way of doing business.

“But to be honest, we are working towards making example out of one or two radio stations.

He said the advent of modern technology had led to the creation of better content management opportunities and democratization of the sector, but called for holistic efforts in the industry to tackle the emerging challenges in the creation of youth-friendly content and programmes.

He said: “We have licensed many institutions to have radio and television stations and we regulate them; we need to make sure that the quality of people who come out for these institutions fit into the system.”