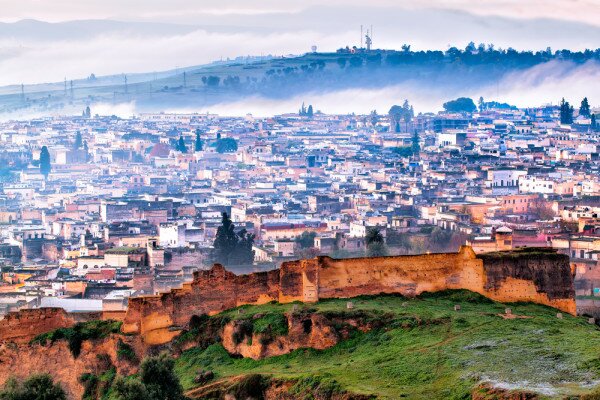 Morocco has Africa’s highest internet penetration rate, with more than half the country connected to the internet, an analysis conducted by real estate company Lamudi has revealed.

Lamudi said the internet is fast becoming integral to daily life in Africa, with over 167 million web users on the continent and the number rising rapidly.

“Over the past decade, internet use in Africa has been gaining speed. Across the continent, 16 per cent of the population now has access to the web, with more added every day as the region experiences strong economic growth and rapid urbanisation,” Lamudi said.

Only 17.4% of the South African population, about 8.5 million people, is connected to the web

“The significance in the numbers of internet users in Africa indicate not only the scale of Africa’s online presence, but the perfect opportunity to be investing in e-commerce ventures in the emerging market,” Sacha Poignonnec, co-chief executive officer (CEO) of Africa Internet Holding, which owns Lamudi, said.

“Internet usage is being integrated into Africa’s modern way of life and rising right across the continent. As more and more users head online to shop for and advertise homes, our platform will continue to expand with this growing internet audience, particularly in countries like Nigeria, Morocco and Kenya where we already operate and hold a strong presence in the market.”