BFMA 2014 to take place in Nairobi in May 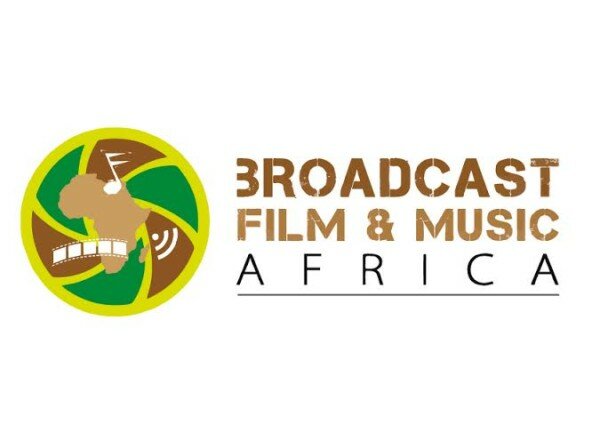 The Broadcast Film and Music conference 2014 will take place in Nairobi in May, promising to promote Africa’s emerging digital media and creative content enterprises and developers in coming up with input to advance the broadcast film and music industry in Africa.

Set to feature a variety of dynamic platforms, the conference – taking place on May 27 and 28 – will comprise of five streams, including the Kenya Filmmakers Pavilion, supported by the Kenya Film Commission and offering free demo pods for up to 30 Kenyan film and video startups.

BFMA organisers AITEC Africa through chairman Sean Moroney said Africa’s broadcast, film and music industries are at a new and exciting phase of growth that is full of dynamism and potential, with Moroney believing the emerging digital media and creative content developers and enterprises will push the industry to maturity.

He said: “This year’s BFMA, unlike our previous editions, we are providing small and medium enterprises in the industry a chance to market themselves on a continental scale through our competitive marketing opportunities.”

The Animation Pavilion will also offer free demo pods for up to 20 animation startups while the Media Mall is an expo platform for the region’s emerging radio and TV broadcasters to network.

The Africa Media Business Exchange will introduce creatives from across the continent seeking investment funds to pitch their ideas to investors from across Africa and beyond, and the Film and Video SME Hub is a platform for creatives, agencies and service providers to showcase their ideas, services and equipment to the event participants.

“All creatives, whatever their size, have a role to play in Africa’s digital media and creative arts explosion; we are proud to be a launchpad for these companies,” said Moroney.