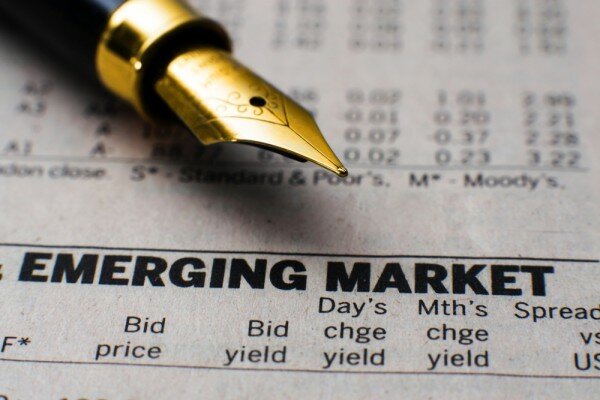 African online property listing company Lamudi has described selected emerging markets as the most promising locations for business investment, especially in e-commerce, amid reports of stagnating growth in the global key emerging markets.

“Gross domestic product (GDP) growth expectations for the BRIC countries (Brazil, Russia, India, China) have been downgraded for this year and have sparked much analysis on whether the emerging markets remain a good option for investment,” Lamudi said.

Managing director of Lamudi West and Central Africa, Allie Morse, said: “Most of the analysis that downplays the significance of emerging markets makes the mistake of lumping all of the emerging markets into one group. Africa’s economic outlook for the next following years looks promising; according to Africa Economic Outlook its position confirms its strong resilience towards internal and external shocks to the market and its well-played role as a growth extremity. The set to be booming economy has been projected to accelerate its growth by 5.3 per cent in 2014.”