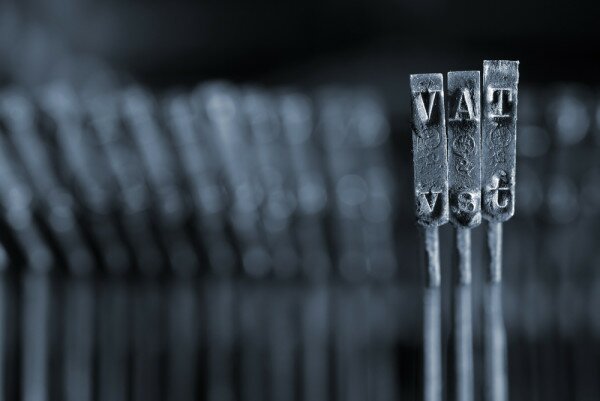 The regulation was published in the Government Gazette today, with its implementation being postponed by two months to June 1, allowing “businesses sufficient time to get their systems ready”.

“There is a need to modernise current governmental processes to better incorporate technological innovations in the electronic services sector and to ensure that South Africa keeps abreast with international developments in this area, and is competitive,” the National Treasury said.

The amendment was opened to public comment in January, resulting in workshops being held to discuss the comments.

The National Treasury said the amendment is not a new tax but a change in the “tax liability from the importer of the service to the foreign supplier to address concerns about non-compliance in terms of the current rules”.

It also said the amendment served to level the playing field between foreign and local suppliers of e-services.

“SARS will provide for a streamlined VAT registration and administrative process that will significantly reduce the compliance burden for businesses. Hence for example, foreign electronic suppliers will not be required to open a South African bank account,” the National Treasury said.