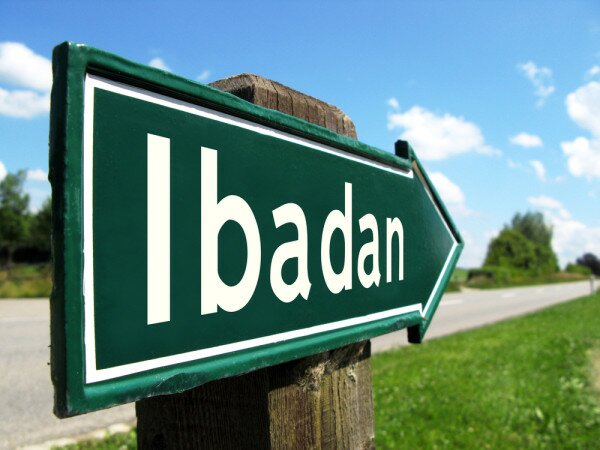 The city of Ibadan has the highest broadband speed in Nigeria according to Ookla’s NetIndex, with internet users in Ibadan experiencing up to 7.4 Mbps download speeds and 5.8Mbps upload speeds.

According to the United Nations, more than 1.8 million people are residing in Ibadan which is also the home of the first broadcasting station in Africa – the Nigerian Television Authority.