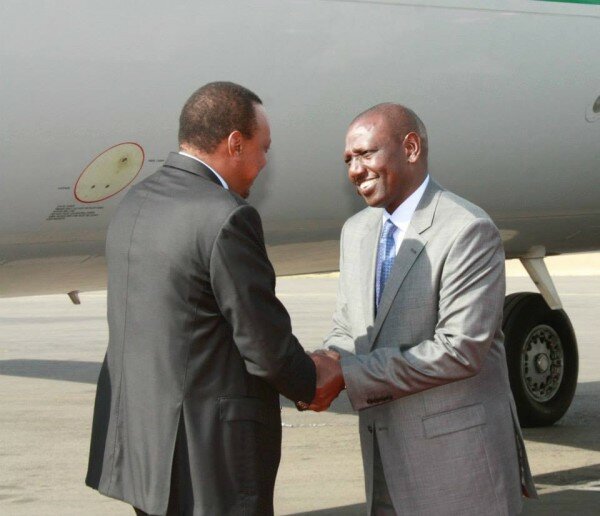 Ruto responded to questions and comments from Twitter users on the Jubilee’s government first year in office.

The deputy president responded to thousands of questions from citizens and the media on pertinent governance issues using the hashtag #GOKInteracts.

Ruto had time to crack jokes and discuss the welfare of his favourite football team, though the conversation was often heated.