Bryanston has fastest broadband in SA 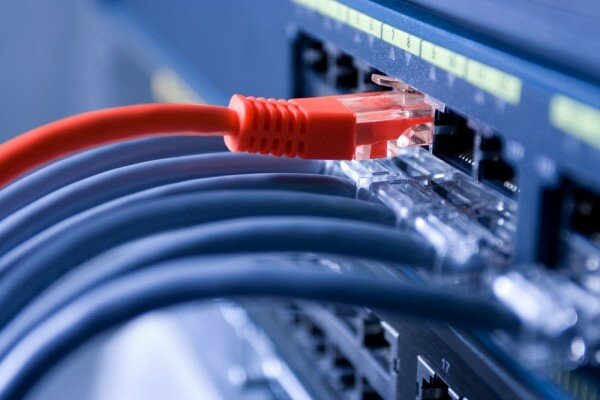 Bryanston, Johannesburg is the best broadband suburb in South Africa with an average download speed of 24 megabytes per second (Mbps), according to internet metrics company Ookla’s latest Net Index statistics.

The suburbs and cities with the best broadband in the country are Bryanston, Pretoria, Brits, Randfontein, Midrand, Randburg, Johannesburg, Richards Bay, Sandton and Vanderbijlpark.

According to the statistics, Pretoria in not only one of the cities with the fastest broadband, it is also one of the most expensive.

South Africa’s Household Value Index, the median cost per megabyte per second, is  US$27 compared to the world average of US$6.29, coming in 65th in the most expensive broadband countries in the world.