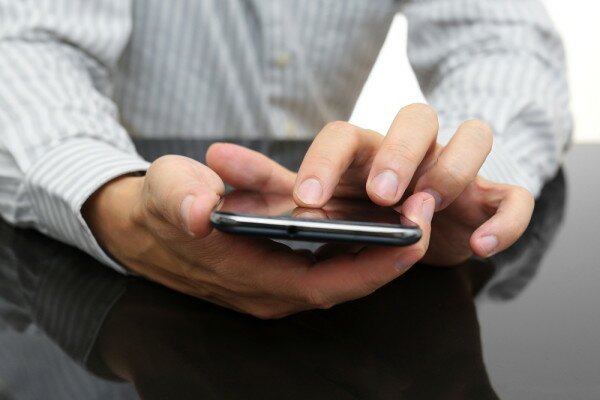 The party said the game is essentially a hybrid of SimCity and Tamagotchi.

“Each game runs for 72 hours, with players being continually prompted to make strategic decisions which influence the happiness levels of citizens,” the DA said.

The game, which will be running over three weeks, rewards users for good governance, while corruption leads to “a short road to game over”.

“Players have the option of collecting tax, stealing public funds and upgrading their cars and houses. Players can also spend it on job creation, law enforcement, infrastructure and social initiatives. Activities and decisions are weighted in terms of their impact on the population’s sentiment,” said DA youth leader, Mbali Ntuli.

Ntuli said a majority of Mxit users are avid gamers, making a gaming platform a good choice for party campaigns.

“We, as the DA youth are very excited about DemocraCITY. Young people will be able to learn more about the DA in a fun way, as well as standing a chance to win a study bursary. We know that an investment in tertiary education is the best investment government can make,” Ntuli said.