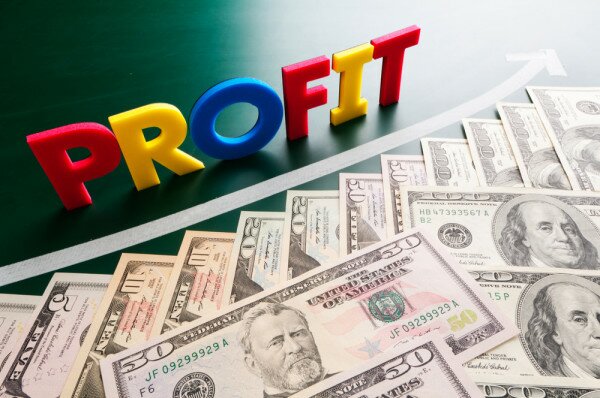 Kenya’s leading operator Safaricom has released its financial results for the year ended March 31, revealing 31 per cent growth in profits after tax and promising the largest dividend payment in Kenyan history.

“Once again we have demonstrated our relentless dedication to growing shareholder returns through superior commercial performance across our entire service portfolio as evidenced by our strong financial results,” said Bob Collymore, chief executive officer (CEO) of Safaricom.

Overall revenue was also up by 16 per cent to KSh144.7 billion (US$1.66 billion) with all revenue segments showing strong growth.

Safaricom said it held 67.9 per cent of the mobile subscriber base in Kenya, of the 76.9 per cent mobile penetration listed by the Communications Commission of Kenya (CCK), with the operator’s customer base growing 11 per cent over the year to 21.6 billion users.

“We continued to deliver on our goal to transform lives by providing unmatched services; we made huge improvements in our network quality; and we deepened financial inclusion with the introduction of Lipa na M-Pesa on the M-Pesa platform,” Collymore said.

The operator made infrastructure investments totalling KSh27.8 billion (US$318.99 million) over the year, under its “Best Network in Kenya” programme, with the CEO saying the operator’s aim is to improve network quality, capacity, and coverage to ensure the best consumer experience.