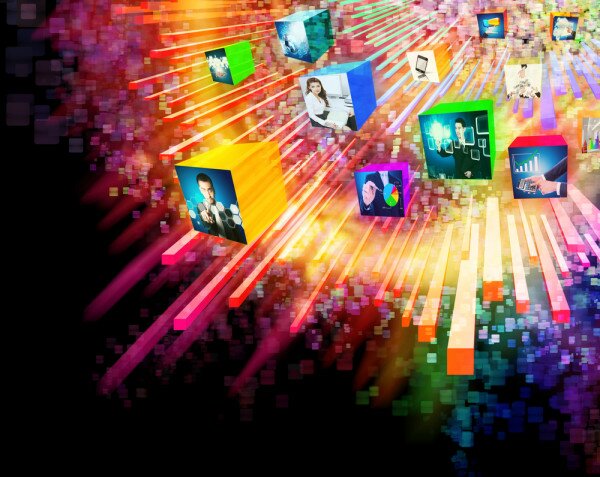 United States (US)-based MojoCreatives has launched a film streaming platform for African and Latin American content, WuraTV, aimed at making “content of culture” accessible to all without the high fees and administrative burden of pay-TV stations.

WuraTV makes homegrown African and Latin American film and television content available to stream online or via mobile devices, includes a playback service and excludes all advertisements, at a cost of US$4 per month for unlimited usage.

Michael Ojo, president and founder of MojoCreatives, told HumanIPO WuraTV is aimed at anyone interested in cultural film and television content, although the service will have particular resonance for members of the African and Latin American diaspora.

“WURA is geared towards everyone who is interested in films of culture. Our primary audience are Nigerians and other Africans/Latin groups out west,” Ojo said.

“I’m a Nigerian myself, born and raised in Lagos, and I grew up watching a lot of our homemade films and tv shows.

“Since moving outside of Nigeria, I’ve been able to experience other cultures besides my own. But I don’t have much access to content or things of culture through the mainstream media. It’s all dominated by western TV and Hollywood. This is where the whole idea of Wura comes from, give people of culture access to content they wouldn’t have through traditional TV.”

While WuraTV is intended as an add-on to traditional forms of television, Ojo said the platform can provide a cheap alternative for those who do not enjoy the content of everyday television channels.

“The main concept behind Wura is to give viewers better options, specifically cable TV customers who have to pay a fortune on channels they usually don’t watch and don’t even have access to watch content of culture,” Ojo said.

“I like to think of WURA as a complement to traditional TV.”

According to Ojo, WuraTV is different from other streaming services such as Netflix and iROKOtv, as the service is cheaper and offers more varied content than the largely Nollywood line-up of iROKOtv.

“iROKOtv and the other players are primarily Nollywood content. Wura is not. We carry contents from multiple backgrounds and have a broader audience,” Ojo said.

“As per Netflix, Wura isn’t in the same market so there isn’t much comparison there. Netflix carries mainstream Hollywood films. Wura doesn’t, which allows us to charge half the price of Netflix,” he said.

Ojo said in the future price will increasingly be the key deciding factor in the consumer choice between television and streaming services.

“I personally don’t pay for traditional cable TV anymore. I’ve got access to my TV shows on Hulu, access to Hollywood movies on Netflix, and I have access to cultural films on Wura. My total monthly payment for TV is US$19.97,” he said.

“That is a far cry from US$100 plus most people pay for cable TV. This is the future as we see it. More people will cut the cords with cable TV and have a selective stream of programming to choose from.”

WuraTV – which already has 3,700 users and 42 paid subscribers – is currently available online and on mobile worldwide, and there are plans to integrate it into the Roku platform in select locations, with the overall plan being to ensure the service is available to anyone who wants it.

“In five years I see Wura being the go-to platform for African and Latin films and documentaries. I see Wura being streamed across all mobile platforms. And I see us rewarding our users with much more quality content.”