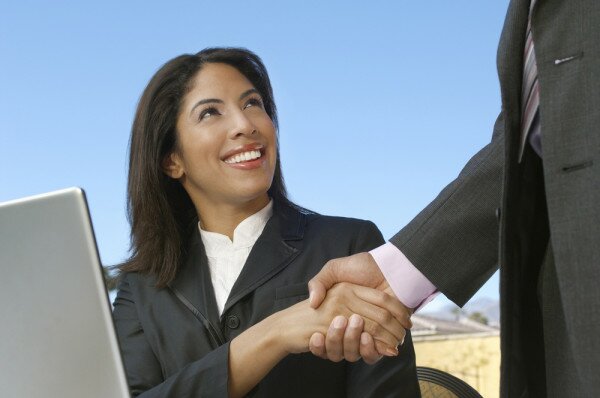 The second annual Gender-Global Entrepreneurship and Development Index (GEDI), commissioned by tech giant Dell, shows the highest scoring African country on the continent is South Africa, ranked 11th out of the 30 countries surveyed.

Nigeria came in second in Africa, ranked 23rd, closely followed by Morocco and Ghana, while Uganda and Egypt came in 27th and 28th respectively.

The company said over 75 per cent of countries globally were not meeting ideal standards.

According to Dell female startup activity is on the rise in emerging markets.

“Even with challenges around access to education and capital, female startup activity in [Africa] is high at 86 female to every 100 male startups. Ghana has more female startups than male at a rate of 121 to 100.”

In 22 of the 30 countries included in the Index, married women have fewer rights than married men and in 21 countries women lack the same access to employment as men.

“By increasing access to education, technology, capital and networks, significant progress can be made,” the company said.