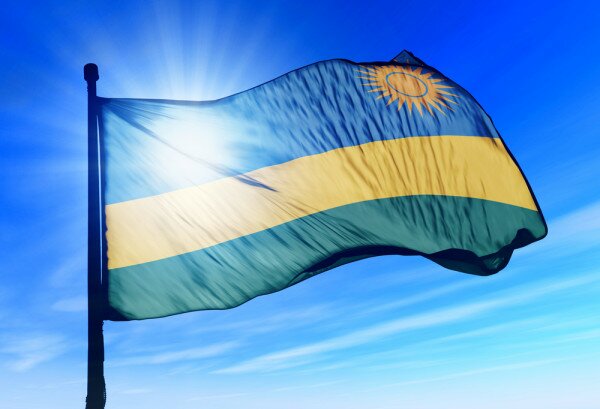 Ghanaian firm mPedigree, which has developed an anti-counterfeiting solution used primarily in the pharmaceutical industry, is set to launch its services in Rwanda in the next two months, and targeting further launches this year.

mPedigree – which was founded in 2007 and currently operates in Ghana, Nigeria and Kenya – developed an anti-counterfeiting solution that allows patients purchasing drugs to confirm via SMS whether the medicine they are buying is fake or original.

The company, in collaboration with pharmaceutical manufacturers and drug regulatory agencies, generates 12-digit codes which are applied to a product, and provides a toll-free service whereby a patient can verify whether the code is legitimate.

“The response, if positive, means that the product was originally manufactured and is an original product from the manufacturer,” Selorm Branttie, strategy director at mPedigree, told HumanIPO. “This response will contain information such as the brand name, batch number, expiry date and active ingredient of the product. If it is negative, it will prompt you to call a local alert line.”

Branttie said the company was on the verge of launching in Rwanda, and was also planning launches in Sierra Leone,  Uganda,  Zambia and Tanzania.

“This system has mainly been in West Africa,  but East Africa has the structure and framework to deploy this service, and it is important for the service to be launched in East Africa due to the need to protect patients in that large swath of the continent,” Branttie said.

“Further consultations with stakeholders in Rwanda are required for a definite date of takeoff, but we expect it will be in the next couple of months.”

He said mPedigree was versatile in that it was not only for drugs, but could be used to verify all kind of products sold on the retail market, including cosmetics, electrical gadgets and mobile phones.

“In Ghana, a local electrical cables manufacturer is using it to protect his cable brand and his patrons from fake versions of the product,” Branttie said.

“It has capacity to even track wholesale consignments as well as major distributors. We see the solution not only as a medicine based anti-counterfeiting product, but an end-to-end enterprise system for tracking and serialising products, but with a consumer-based interface especially for markets where tracking of products is a challenge, like most typical markets, jurisdictions and borders in Sub-saharan Africa and other developing countries.”

This versatility was one of the reasons why the East African market has attracted the company, given the importance of agriculture in the region.

“Farm produce needs to be protected, especially commercial crop seeds, which have also been vulnerable to counterfeiting,” Branttie said.

“The seed industry is equally as important as it presents a threat to food security and livelihoods, in a region where agriculture is a major economic activity of most of the citizens, and their economies thrive mainly through that.”

mPedigree is partly funded by a grant of US$200,000 it received from the Technical Support Working Group of the US Department of Defense in 2011 as part of a prize for winning the Global Security Challenge in 2011, and charges manufacturers for the service.

“Manufacturers pay for the cost of the service from the printing of the special labelling used for the codes to the SMS deployment costs. The platform management costs as well as other incidentals are all bundled in a simple unified price format for pharma manufacturers and distributors. This means that we interface with the manufacturers directly.”