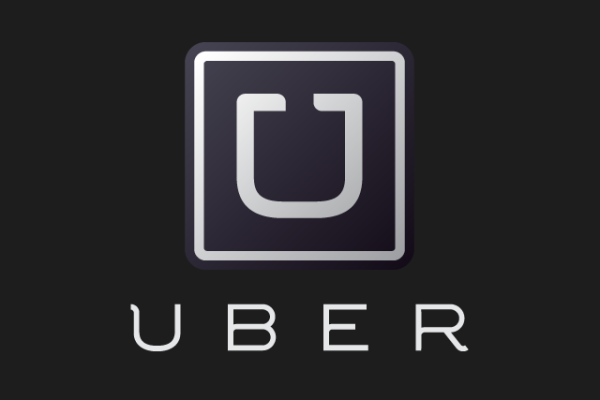 Taxi hailing mobile app Uber has launched its low-cost option known as uberX in Cape Town, inviting the public to try the service and receive free uberX rides for the next five days.

The low-cost offering provides the same personal driver service that Uber is known for, although in less high-end cars and at a lower cost.

uberX will run alongside Uber’s high-end service, uberBLACK, which has been operating in Cape Town since last year.

“We are thrilled to launch uberX in Cape Town today. This new service means that you can now enjoy the seamlessness, efficiency and safety of Uber at an extremely affordable price,” said Anthony le Roux, general manager for Uber Cape Town.

“This service will revolutionise the way Capetonians go about their daily lives. Our vision is that uberX will be so affordable and efficient that the need for car ownership in the city will soon become a thing of the past.”

To promote the launch of the new service, Uber has also launched a long weekend of free rides on the uberX service, available from today until 11pm on Monday, June 16.

New and existing users can benefit from the free ride offer, by signing up or logging in and entering the code UBERXCT when hailing their taxi.

The uberX service will see users ride in Toyota Corolla and Toyota Avenza type cars as opposed to the high-end Audi, BMW and Mercedes vehicles that operate on the uberBLACK service.

In November complaints arose in Cape Town as users of the service reported being collected in lower-tier cars such as Fords, Chevrolets and Toyotas, as opposed to the premium Audi, BMW and Mercedes cars expected from the high-end service.

Uber said it is also exploring the possibility of integrating M-Pesa mobile money payment for a Kenyan launch.