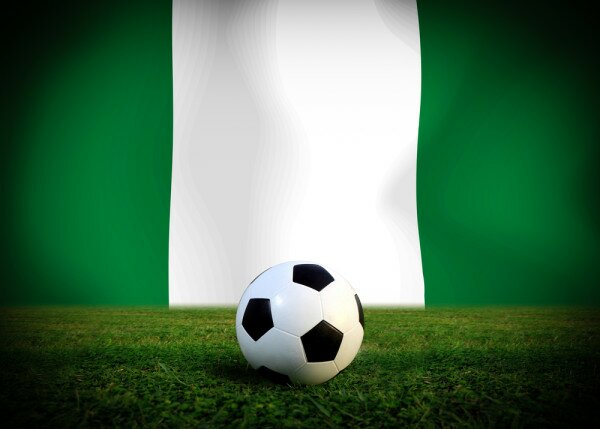 Nigerian authorities in the northern state of Adamawa have shut down all establishments planning to screen the World Cup beginning today in a bid to prevent further terrorist bombings in the area.

The military yesterday closed down all places planning to host viewings of the matches in the northeastern state which borders Cameroon, Reuters reports, with the area having suffered Boko Haram attacks recently.

“Our action is not to stop Nigerians… watching the World Cup. It is to protect their lives,” Brigadier-General Nicholas Rogers said.

Residents of the capital Abuja have also been told to avoid public viewing centres, and the government has ordered heightened security measures across the city, particularly in public venues such as restaurants, markets, supermarkets, banks, religious venues, hotels and hospitals.

According to Reuters, 18 people were killed at a viewing centre in Adamawa when attackers set off a car bomb next to people watching a match on a public screen.