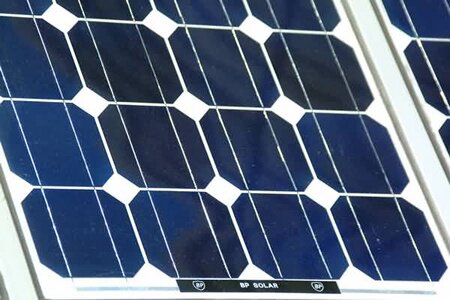 South African startup Millbug Technology has developed a low-cost solar powered tablet, providing an accessible device for those who do not have electricity.

Millbug was founded in 2012 by Sabelo Sibanda and Thulisile Volwanaas as an e-commerce platform selling women’s clothing.

The duo studied at the Nelson Mandela Metropolitan University (NMMU) and made use of online courses to educate themselves about electronics.

“We saw that our demographic was using mobile to visit the site and it was just not working. We were getting a lot of visitors but the conversion was terrible,” said Volwaanaas.

The founders then explored the possibility of importing tablets to sell to their customers in an attempt to increase the number of sales on the site. However their attempts were blocked by South African regulators.

“We had to start from scratch and design our own tablet,” Volwanaas said.

The solar powered device features a detachable photovoltaic cell (PV), runs on Android KitKat, includes 512MB of RAM and 4GB of internal storage, and has a Wi-Fi component for connectivity.

“We actually had considered a whole lot of options from integrating the PV onto the back or onto the side, even using thin film photovoltaic technology, but it just wasn’t practical enough,” said Sibanda.

3G capabilities have been intentionally excluded in an attempt to keep costs low.

Millbug is hoping to approach large companies and enterprises with corporate social investment programmes (CSI) to sell the product to them in bulk.

“As a smaller company we do not have the capacity to go retail,” Sibanda said.