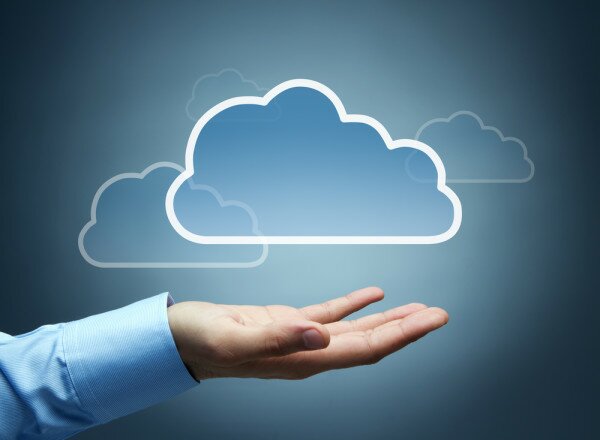 Businesses and the government should not look at the cloud from a purely technological perspective but see it as an enabling force for progress, according to Hamilton Rashefola, sales director at IBM South Africa.

Why? Because the government and business leaders of  the region can’t afford to treat the cloud as a purely technological trend, but must rather as an enabler of more efficient operations, innovative services, and globally sustainable business models. Nor can any organisation – or indeed country – become complacent of their competitive edge: the cloud’s adoption is already accelerating across large parts of the region, challenging all manner of industries to rethink the role of IT in fostering their competitive edge.

Allowing people and businesses to access data and applications using an Internet connection, rather than relying on a specific device – whether that be a smartphone or a server rack, is arguably the biggest paradigm shift in IT in recent history, and its range of benefits are ripe for the picking for businesses who can quickly and strategically embrace its adoption.

Across Africa and the Middle East, adoption of the cloud is continuously reaching new heights. Around one in every two medium/large businesses in both South Africa and Kenya already use the cloud; the pace of adoption is best reflected by Nigeria, where cloud usage is expected to more than double to 80 per cent of businesses by the end of next year. Businesses who don’t take stock of the cloud’s strategic and operational advantages will find themselves left behind by their faster-moving competitors across the region.

Why such rapid adoption? Because the cloud addresses some of the major pain points already being felt by IT leaders. The cost-effective nature of the cloud has particular appeal for the 45 per cent of CIOs feeling the impact of limited budgets; at least one in three see fostering innovation within their businesses as a major challenge, one which can be addressed by using the cloud to quickly build, test, re-iterate, and deploy new software and services. The cloud offers an agility and flexibility that go beyond what traditional “fixed-location” hardware and infrastructure can do. Several telcos operating in the Middle East’s oversaturated landscape, for example, are already seeking to diversify their operations by using the cloud to develop unique applications that can then be rolled out to their mobile subscribers.

When its applied to the fundamental processes of any business its true value bursts into life. In the case of South African insurance provider, key decision-makers realised they needed to roll out new insurance products faster if it was to keep up with fast-moving consumer demands and growing competition. The company’s response to this commonplace business challenge was anything but traditional: a cloud-based application platform designed specifically to cater to the unique requirements of the insurance sector. After deploying IBM’s Insurance Application Architecture, the company was able to bring nine new insurance products to market in less than a year – compared to the single new product that had been released in the previous three years – and rapidly modify these products within weeks if it saw threats from competitors.

And these are but a few of the examples of the benefits being realised from cloud based business services and models. In my mind, cloud is here to stay. And to fully reap its business benefits and sustainably compete on a regional and global scale, leaders and executives should build or reinforce their knowledge of best-practice cloud adoption and use. We need to quickly move past dispelling the many of the myths currently surrounding cloud, to build organisational awareness of its often-underestimated virtues in three areas: security, data sovereignty, and scalability. When we can shift to trust cloud and its innovation power we can reap the competitive benefit.