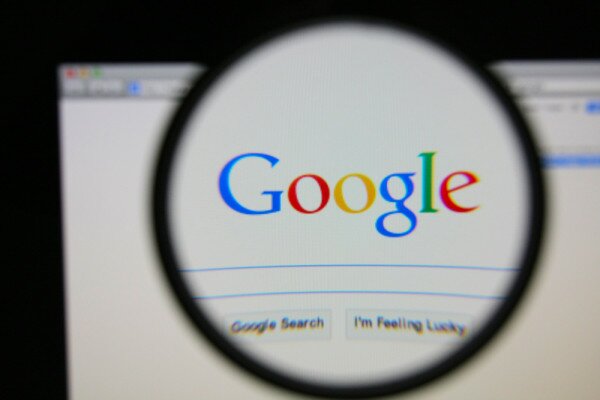 Included in the new language offering are Afrikaans and Zulu.

“There’s still an important barrier we need to overcome to make email truly universal: language. Gmail is already available in 58 languages, and today we’re bringing that total to 71 – covering 94 per cent of the world’s internet population and bringing us closer to our goal of making sure that, no matter what language you write in, you can use it in Gmail,” said senior project manager at Google Localisation, Ian Hill.

“As any native speaker knows, each language has its own nuances, so we worked closely with linguists to make sure the tone and style are just right,” said Hill.

The new languages were rolled out as of yesterday and can be accessed from the Settings tab in Gmail on web and feature phone browsers.