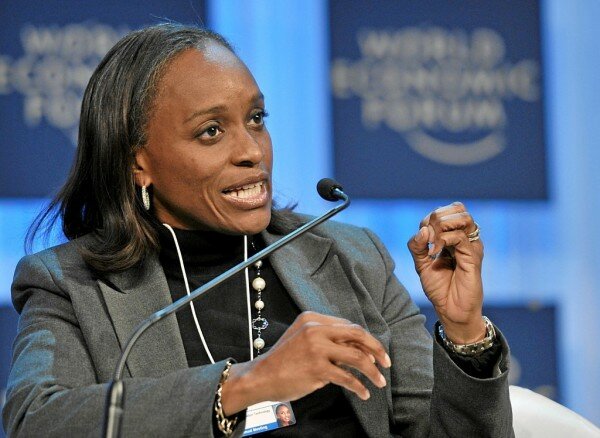 The Nigerian government is ready to reduce taxes levied on telecoms operating in the country to allow networks to invest more on improving quality of service, according to minister of communications technology Omobola Johnson.

Though Nigerian laws allow only the federal government to tax mobile phone companies, Johnson told Bloomberg states and local governments have been able to generate revenues by heavily levying operators’ infrastructure, including towers and base stations.

“For every naira that is spent on infrastructure, about 70 per cent of it is spent on taxes. We’re going to bring that down to a much more reasonable level of 30 to 40 per cent,” she said.

She said telecoms in the northern parts of Nigeria operate with the support of security operatives.

“There are parts of the northeast that no operator can go into even if they want to,” Johnson said. “Whenever they have to desperately go and maintain, they do get the support of the security forces to escort to their base stations to do their work.”

On the planned award of seven licenses to build fibre-optic networks in each of the country’s six geopolitical zones and Lagos, she said it would accelerate the achievement of Nigeria’s target of 30 per cent broadband penetration by 2017.