Safaricom’s yuMobile acquisition to be complete within months – report 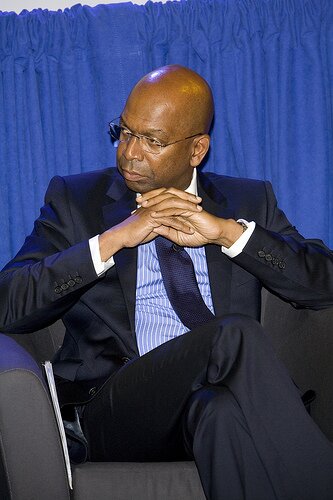 HumanIPO reported in March the Communications Authority of Kenya (CAK) had approved the applications of Safaricom and Airtel to acquire the smaller operator, though the status of the deal then became unclear unclear after Safaricom said it had abandoned the acquisition due to the terms the CAK attached to it.

In an interview with Bloomberg at the US-Africa Leaders Summit in Washington, Collymore however confirmed the deal was close to completion.

“I am hoping we can close this in a couple of months,” he said.