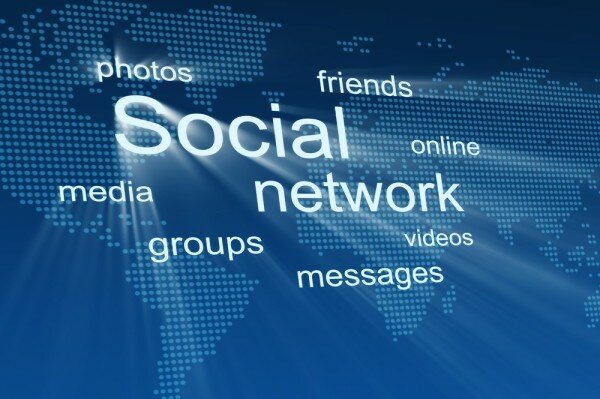 Discreet social network for men and women seeking a secret affair Victoria Milan has said its female members are traditional in their romantic perspective even though a good number are turned on by naughty picture messages according to a survey conducted by the network.

It said selfie of the male sex organ is the leading turnoff for unfaithful women.
“Our cheating female members tell us they are absolutely turned on by naughty picture messages – there’s no doubt a sneak peek can heat up an online dalliance – particularly if it just a cheeky flirt over the internet, and doesn’t ever turn into a physical fling,” said Sigurd Vedal, CEO and founder of Victoria Milan.
“However, while cheating men might think female cheats are going straight for the penis, it seems they remain traditional in their romantic perspective – even when it comes to new technological crazes. The overwhelming vote was more than a third of women still prefer a face close-up, with a sensual expression in the eyes.”
According to the report of the survey, 72% of the 2,500 female members questioned said they have been on the receiving end of a penis selfie. 91% said they don’t like to receive such selfie while more than a third of women prefer a close-up of their lover’s face.